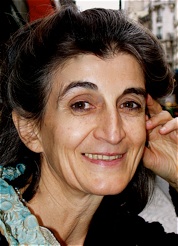 is a psychospiritual consultant and astrologer whose practice is based on Western and esoteric Astrology, Jungian Psychology and Esoteric Cosmology.

Attuned to body, soul and spirit, and the uniqueness of every destiny, her approach facilitates healing and self-discovery, psychospiritual growth and actualization.

Her educational itinerary includes an MA in Russian language and literature, extensive studies and training in Jungian psychology, a Master’s in esoteric psychology and a Ph.D in esoteric philosophy. Her study of astrology evolved from her esoteric and Jungian interests.

A lifelong student of esotericism, she has been most influenced by the works of Rudolph Steiner and Alice Bailey, the Western Tradition of Alchemical and Christian esotericism, and Islamic theosophy through the works of Henry Corbin.

She is the author of Planetary Exaltations and The Twelvefold Archetype of the Human Soul. Originally from France, she has been living and practicing in the US for thirty years. 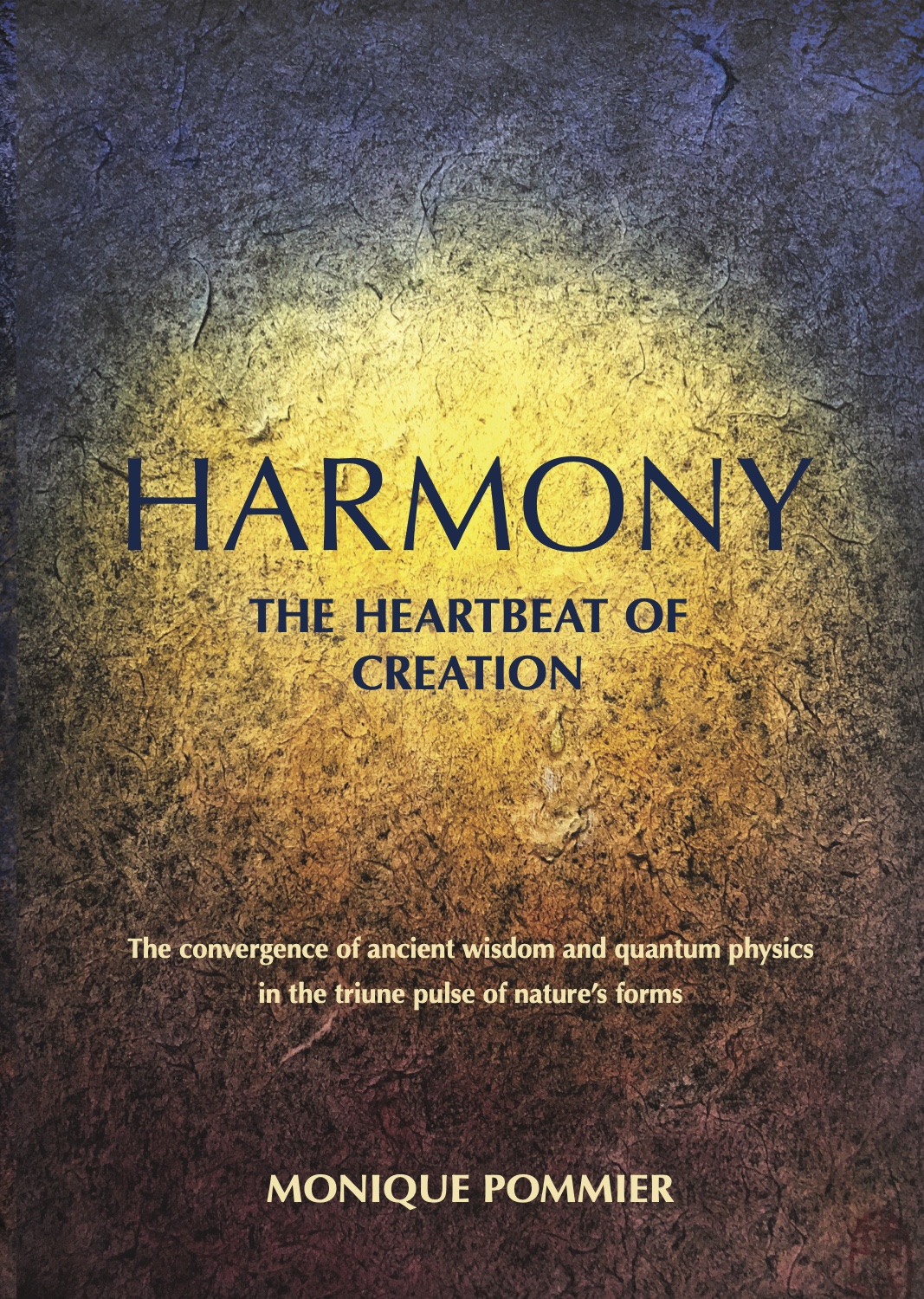 This book is a journey to the formative mysteries of the universe. Starting from the hints at a universal order offered by recurrent numbers and geometries in nature and cosmos, it penetrates into the cosmological processes that result in the physical forms we see and the forms of consciousness we are. Harmonies, we discover, play out these forms, and the laws of harmony reveal their fundamental triune dynamic. Spelled out in ancient wisdoms, whispered in quantum physics, the secrets of cosmology are the secrets of harmony. What pantheons worldwide worship as “gods” are tones and harmonies of the love-essence of the world being.

The book is available for purchase at Rudolf Steiner Bookstore and on Amazon.

For a brief audio introduction to the book, press start: